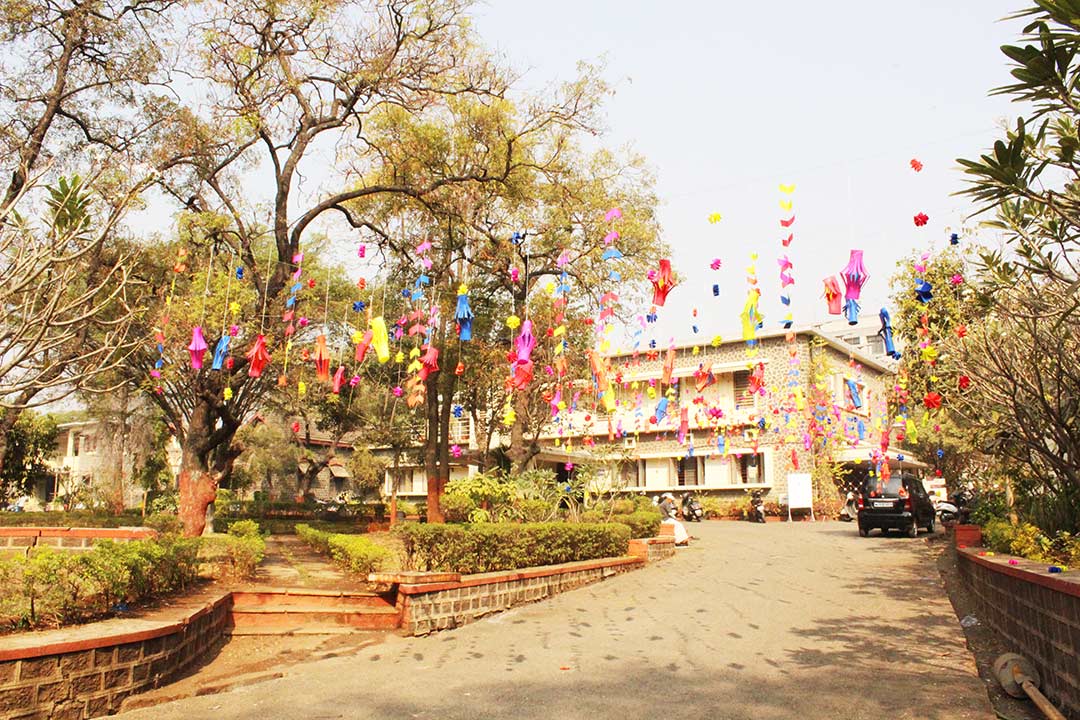 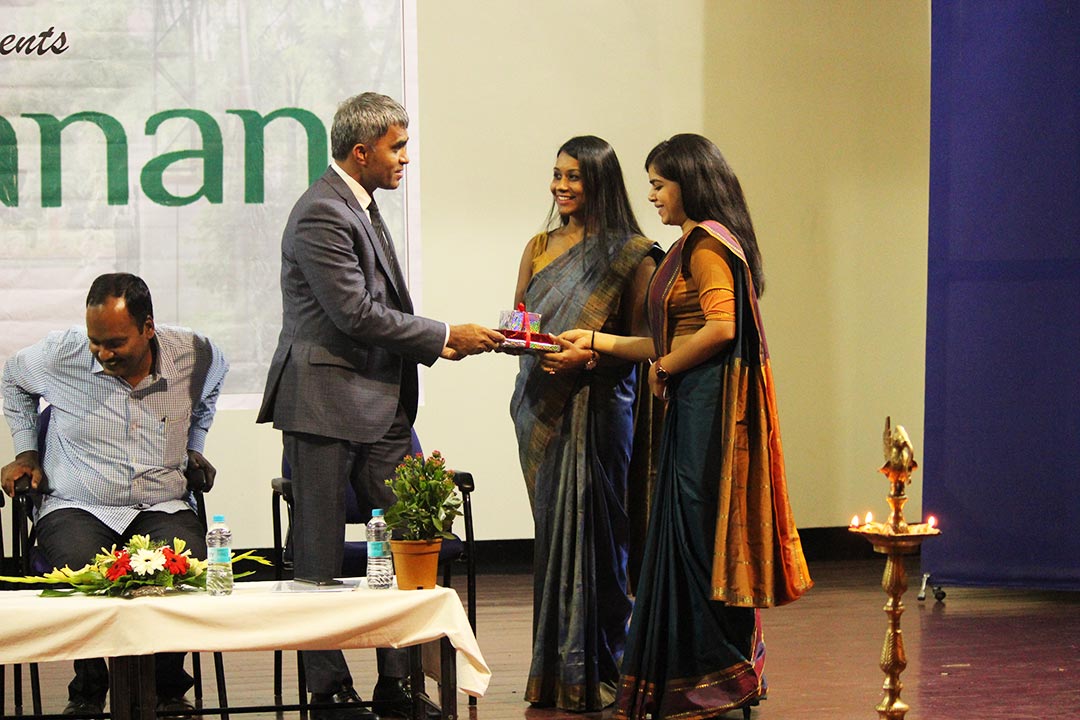 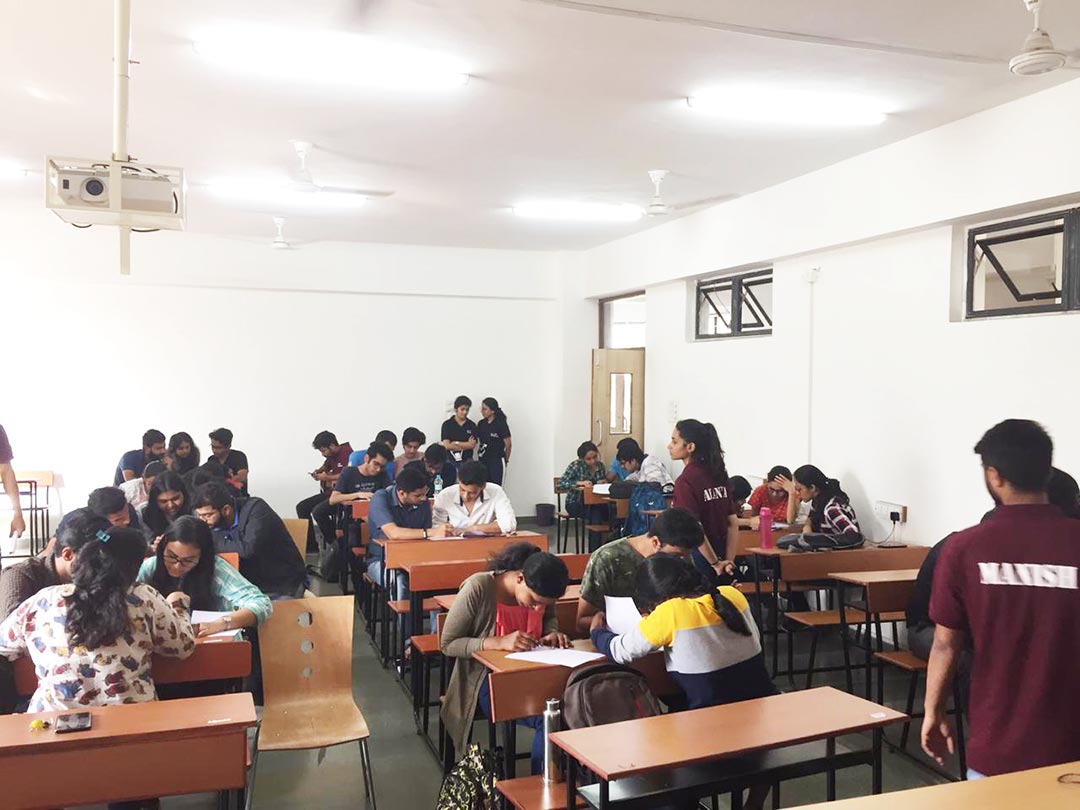 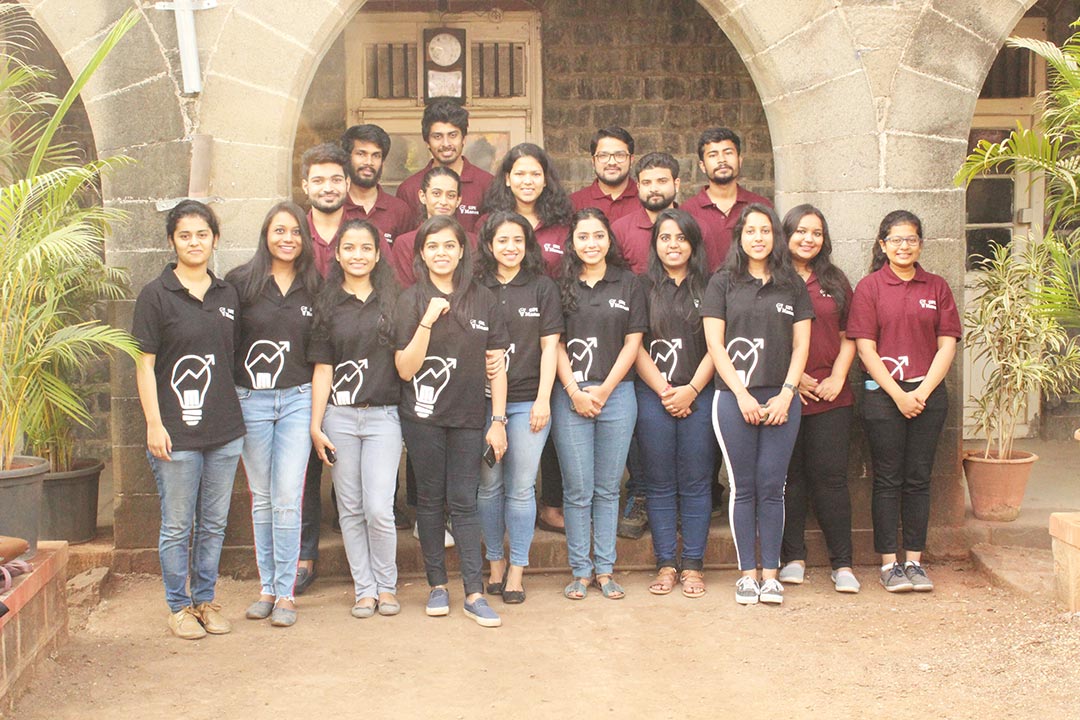 Manan is the annual Economic fest of Gokhale Institute of Politics And Economics. It involves Economics based competitions, ethusiastic participants ,pumped up judges and an ace speaker. A brilliant show is put up due to the efforts of the hardworking team members and a cooperative staff.

Manan 2019 was hosted over three days from 16-18 January. It began with the exciting Quiz contest. It was a new one for Manan. Quiz turned out to be a crowd pleaser and saw a participation of about thirty teams of two members each. It was a two round event which had six teams going to finale. It was an exhaustive quiz with questions ranging from the field of Microeconomics, to finance and development at all. Second event of the day was Ceteris Paribus. As the term means,” all other things being constant”, our event required the participants to explain the policy measures different Prime Ministers of India ,would have taken in response to various crisis like the Emergency of 1975,Food crisis of 1960’s that led to Green Revolution being introduced or the balance of payment crisis of 1991.Thus crisis remained the same but Prime Ministers were switched.It was a brain stimulating event which attracted twenty-five teams of young policy enthusiasts.

Our second day began with the prestigious D.R Gadgil Memorial paper presentation. After a difficult short listing process conducted under the counsel of our esteemed professors, eight teams made the final presentation in front of our honorable judges, Professor Bhurange(Mumbai University) and Professor Nagrajan(IIPS).There were eight comprehensive topics for presentations mainly banking and finance, economic growth, climate and calamities, international relations and other relevant themes.

Second event for the day was an immigration based case study event, Immigomania. It required the participants to zero down to the sustainable number of immigrants they thought both Canada and Switzerland could accept. They also had to work their grey cells to come with education, healthcare and employment policies for sustaining these immigrants in the above countries. Five teams made a presentation to our judges who were experts in the field of Statistics and the science of Demography.

Final day began with the crowd favorite game theory based event Strata zenith. It was organized by team Manan in association with The Indian Game Theory Society. About fifty teams of two participated. The event consisted of multiple rounds in which teams were required to use game theoretical concepts to come to the best possible outcome. It was a roll costar event for the teams and witnessed loud cheers from the participants. Eventually our three day fest came to an end by an engrossing speaker session by Mr. Prashant Girbane, Director General at Mahratta Chamber of Commerce, Industries and Agriculture. He shared his views extensively on the topic, ”The Innovation Paradigm”. He shed light on the importance of innovation in a country’s economy and highlighted the essential lessons India could learn from small countries like Cyprus, Israel and Belgium in the arena of innovation. This enlightening speech was followed by the much awaited prize distribution, where the brilliance and hard work of our champion teams was rewarded. Ultimately curtains were drawn to MANAN 2019 post a vote of thanks given by our society President.