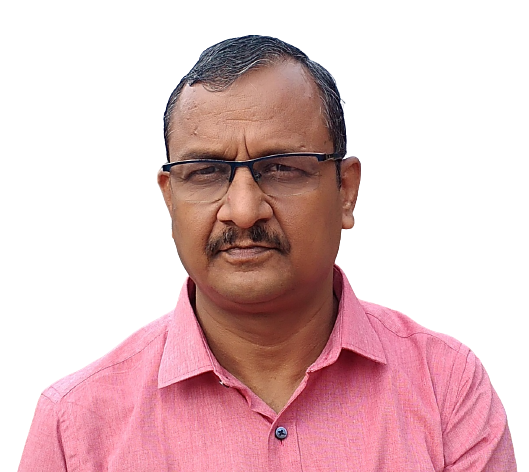 He started his career as the Assistant Librarian at British Library, Bangalore. Presently, he is working as Librarian at the D R Gadgil Library, Gokhale Institute, Pune since 2009. At Gokhale, he has completed the digitisation of the library and developed the digital library DSpace.

He has authored two books, edited nine books, and contributed over 30 articles to various national and international journals and conferences. He is the recipient of the Best Librarian Award from Pune Nagar Vachan Mandir. He is an invited member of the Automation and Digital Library Committee of the Directorate of Public Libraries, Government of Maharashtra.

He is a Member of the Board of Studies at the SPPU and Garware College for the Library and Information Sciences. He has completed eight research projects for Max Weber Stiftung, University of Göttingen (Germany), Naval Postgraduate School, California (USA) and Warwick University (UK). He has guided two PhD and three M.Phil. scholars.